late 14c., "free choice, freedom to do as one chooses," also "freedom from the bondage of sin," from Old French liberte "freedom, liberty, free will" (14c., Modern French liberté), from Latin libertatem (nominative libertas) "civil or political freedom, condition of a free man; absence of restraint; permission," from liber "free" (see liberal (adj.)). At first of persons; of communities, "state of being free from arbitrary, despotic, or autocratic rule or control" is from late 15c.

The French notion of liberty is political equality; the English notion is personal independence. [William R. Greg, "France in January 1852" in "Miscellaneous Essays"]

Sense of "privileges by grant" (14c.) led to sense of "a person's private land" (mid-15c.), within which certain special privileges may be exercised, which yielded in 18c. in both England and America a sense of "a district within a county but having its own justice of the peace," and also "a district adjacent to a city and in some degree under its municipal jurisdiction" (as in Northern Liberties of Philadelphia). Also compare Old French libertés "local rights, laws, taxes."

"Liberty is a state of mind. It can be seen as a chance for freedom, or a promise made but not kept. We can choose to be part of something or choose to be apart.

Liberty is the offer and promise and requirement of responsibility. A willingness to connect and to offer dignity in response to those around us.

Independence is actually about cooperation and interconnectedness.

Yet we’ve set up systems that limit what we see, how we connect and insulate us from the hard work that’s right in front of us.

One of the most important words I know doesn’t have a simple English equivalent, which says a lot. Sawubona, a Zulu term, means, “I see you.” Not just your face, of course, but your hopes, your dreams, where you came from and where you’re going. It’s not something we’re good at, and I need to do it better.

Figuring out the best way to see and understand and care about the people we call ‘us’ can be difficult indeed. And essential." Seth Godin 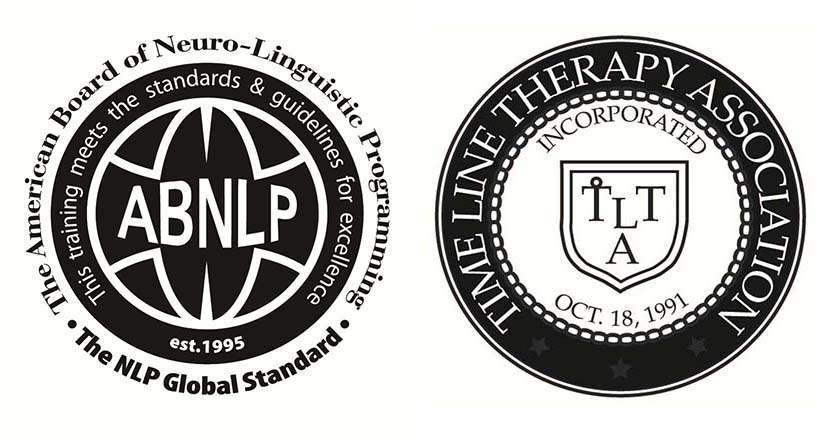 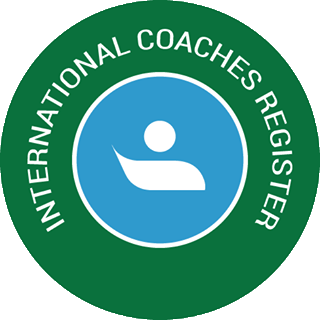